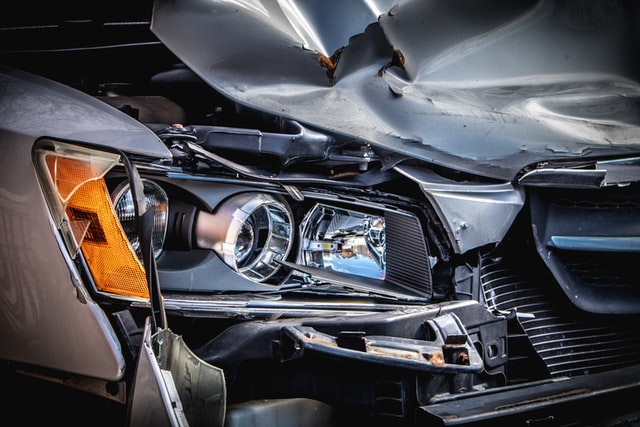 According to WYFF 4, a 46-year-old woman died in a tragic three-car collision after failing to pass another vehicle on Locust Hill Road in Greenville County. The Highway Patrol reports that the woman was traveling west when her vehicle crossed over the centerline and swiped an SUV that had been traveling east. The SUV ran off the road as a result of the impact.

The driver in the SUV did not sustain any injuries; however, FOX Carolina reports that the woman made a second attempt to pass and crossed over the centerline again. This time, she struck a different SUV that was traveling east head-on, injuring its 22-year-old driver.

Responders took the driver of the second SUV to Greenville Health System. The woman who allegedly caused the collision and had been driving a sedan died at the scene. According to troopers, she had to be mechanically extracted from the vehicle. Both collisions remain under investigation.

If you or someone you love was hurt in a car accident with a reckless driver, contact Churdar Law Firm. Doug Churdar has been practicing law in the state of South Carolina for 25 years, and he takes great pleasure in helping people set their lives in order after sustaining serious injuries. Call 864-233-0203 to schedule a case evaluation with a car accident lawyer in Greenville.

If the Person Responsible for My Injuries Dies, Can I Sue His or Her Estate?

Personal injury law grants accident victims the right to sue the party or parties liable for the injuries they sustained in order to recover compensation for the damages they incurred. This helps protect their financial security while recovering from serious injuries, which can be incredibly costly.

Catastrophic collisions that cause serious injuries often result in fatalities, as well, and many accident victims face the following question: How can I secure the compensation I need to treat my injuries if the person who caused them has died? Sadly, this scenario is fairly common, and there is a simple way to approach it.

In general, accident victims who survive the same collision that kills the person liable for the incident have the right to sue the deceased’s estate. Filing a lawsuit against someone’s estate tends to be more complicated than suing an individual, though, and there is the added emotional strain of claiming your portion of an estate that belongs to someone who died tragically.

There are also more restrictions when it comes to the actual proceedings. For example, the statute of limitations for personal injury claims does not apply in the traditional sense when it comes to suing the estate of someone who has passed. Instead, you must follow the regulations set forth by probate law in order to recover the compensation you deserve. That means accident victims have a much shorter period of time in which to file a lawsuit before they lose the chance to do so forever.

If you were hurt in a car accident that resulted in the death of the motorist who caused it, contact Churdar Law Firm as soon as possible to explore your options. Call 864-233-0203 to schedule a consultation with a car accident attorney in Greenville. You can learn more about accident claims in South Carolina by visiting USAttorneys.com.

PrevPreviousWhat Is the Difference Between Direct and Indirect Damages?
NextHow Do Weather, Day, and Time Affect Motorcycle Safety?Next

When Should You Consider Hiring a Car Accident Attorney?

How Can You Reduce the Risk of Getting into a Drunk Driving Accident on New Year’s Eve?

What Are Some Common Road Hazards that Arise around the Holidays?